Innovation in the world of Indian cinema
Skip to content 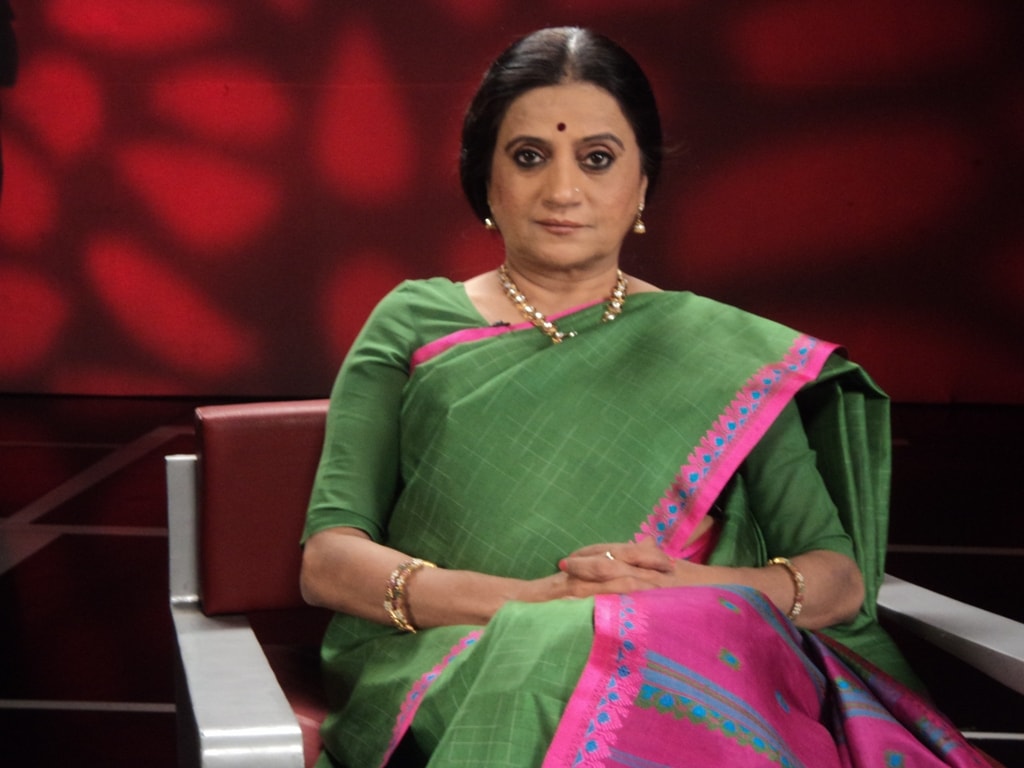 Change is inevitable and in entertainment business it comes rapidly. When 3 Idiots released with 1000 prints we called it a phenomenon. Ek Tha Tiger, just a few years later, released with 600 prints. Pre-Independence, the ticket cost for a film was 25 paisa; post-Independence, it became Rs 1.50 later Rs 3.50; and today, multiplexes charge a minimum of Rs 300 (over the weekends).

In the old days, most films were very run-of-the-mill, and it was only once in a while that there came a film that everyone was proud of. We now made realistic, believable stories of real heroes without cloaking fact as fiction. Biographies became the flavor of the decade be it FarhanAkhtar’sBhaagMilkhaBhaag or Aamir Khan’s Dangal. Today, most films are seen to be engaging in a concrete narrative or technique; sometimes, regressive themes find a way into the cinema halls too but even they establish a method in the madness.

In 2015, Akshay Kumar repackaged action with Baby, Varun Dhawan proved he could swing both action (Badlapur) and romance. Women continued to be in the spotlight and writers explored with gender gaze; so if Qissa was about inequality, Dum LagaKeHaisha was about obesity; NH10 was about safety, Margarita with a Straw addressed disability andPiku the single girl in the big city whileAngry Indian Goddesses were about choices.

Many years ago, when I interviewed Shekhar Kapur, he stated, ‘Indian cinema will become global, and the day is not far when the hero behind the mask of the superman will not be a Tom Hanks or a Tom Cruise, but our own Shah Rukh Khan or Aamir Khan.’

I think that time has come.

We still love our musicals and celebrate the sheer magnitude of Bahubali and BajiraoMastani. But we also know that scale is never a replacement for passion, and this is why the audience will continue to be drawn to Neerja, NilBatteySannata,Pikku and Pink.

And of courseSultan, fans of superstars will be presenting the theatres, first day -first show to cheer their hero! So what if the superstar changes every decade, the passion and the fragrance lingers…
And that is the magic of cinema!

Author Bio.
She has been writing on cinema for over 36 years and is the author of 13 books. She is currently the Film Expert with Radio Channel 92.7 BIG FM and shares Bollywood updates every morning and writes a weekly column for The Quint. She has been honoured with the Padma Shri in the year 2017 by the honourable President of India – Mr Pranab Mukherjee

One thought on “Cinema Today”